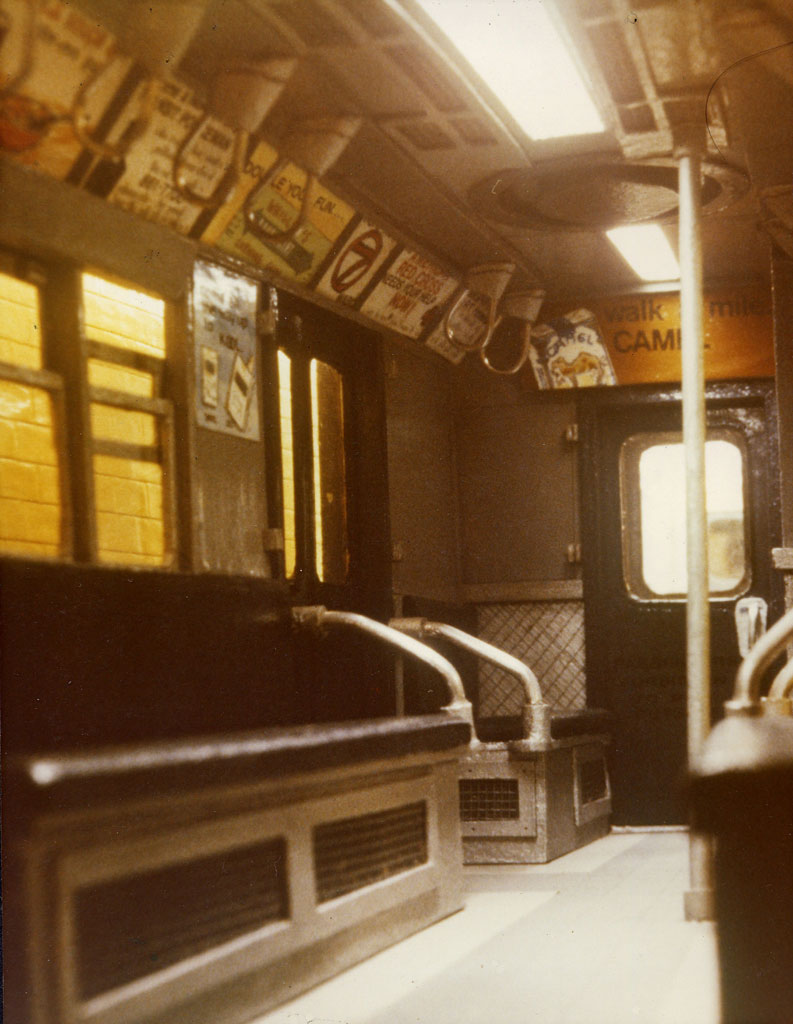 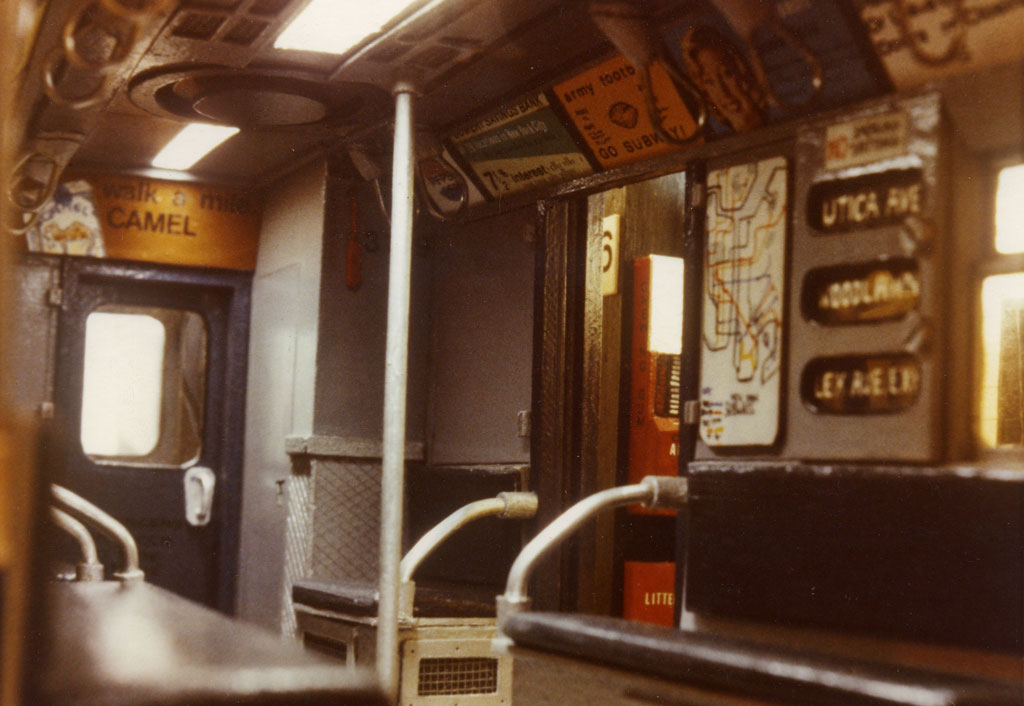 This was the first urban miniature I ever built.

It was built into an enclosed box which had a small (4 inch x 4 inch) opening on the front of it, to view in.

Since I had not yet discovered plastics as a medium, most of it was constructed out of wood and cardboard.  I made no attempt at a narrative—it was built more  as an architectural model of a subway, rather than a piece of sculpture.